Combining practice and theory always adds a lot to understanding a problem and its solutions. In this sense, the dynamic science teacher at the Montjoie Institute in Uccle, Ms Nlandu, came to the Mundus maris booth during the 2018 environment festival to discuss the possibilities of collaboration. Since then, the work programme of the year has consolidated and another class has joined. Thus, on February 11, 2019, an excursion to the Senne in Anderlecht was made.

The aim was to be aware locally of the state of the Seine and to collect, as needed, the garbage found on the banks and on the path along the river which has long been used as a dump for untreated wastewater and which had been covered with concrete in the city center to avoid public health problems. Since then, the approach has evolved, also thanks to the Water Framework Directive (WFD), administratively referred to as Directive 2000/60 / EC. Its aim is to provide the European Union with a legislative package on water, consistent in terms of protection and management of the resource in the context of sustainable development.

At the lock in Anderlecht, Brussels Capital Region, a path runs a few hundred meters along the river where neighbours walk their dogs and groups of friends meet from time to time for a drink. The Senne can be connected with the canal at the lock, which was also the case on Monday, causing a strong current.

The two classes (5th and 6th) with their two science teachers led by Cornelia Nauen of Mundus maris then went on site. After orienting themselves thanks to information boards and explanations about the high water level after the rains of the previous weekend which also increased the turbidity of the water all put on the protective gloves and two pupils per trash bag, the troop began to remove garbage. Although small in size, the number of harmful cigarette butts was impressive.

Some sportive students even climbed down the steep banks to avoid that bags and plastic bottles and cans fall into the Senne. But there was also a lot to pick up along the way.

In the first part of the walk, below the Ready Beton site, big buckets and large polystyrene boards were trailing in shrubs and a small ditch. They were too big to be brought back.

At the end of the walk, five bags were partially filled. 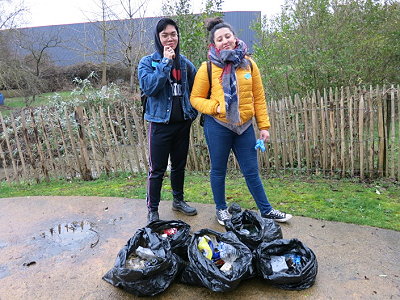 Arriving back at school, it was time to distinguish the different types of plastics and the symbols used on plastic objects to guide the consumer and the pickup and management industries in their classification and possible recycling.

Practical exercises showed how to separate the different types of plastic in water and alcohol according to their specific weight.

The reflection and the images on the effects of plastic on marine organisms in addition to a visualisation of the longevity of garbage in nature and in the sea aroused a lively discussion. That created the link to the search for solutions through a better knowledge of the organisation of Brussels Environment and the principles of sorting.The weighing of garbage collected gave 7.5 kg!

The transparencies used to structure work in class are available here. Watch this space. 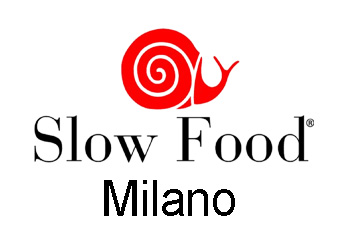 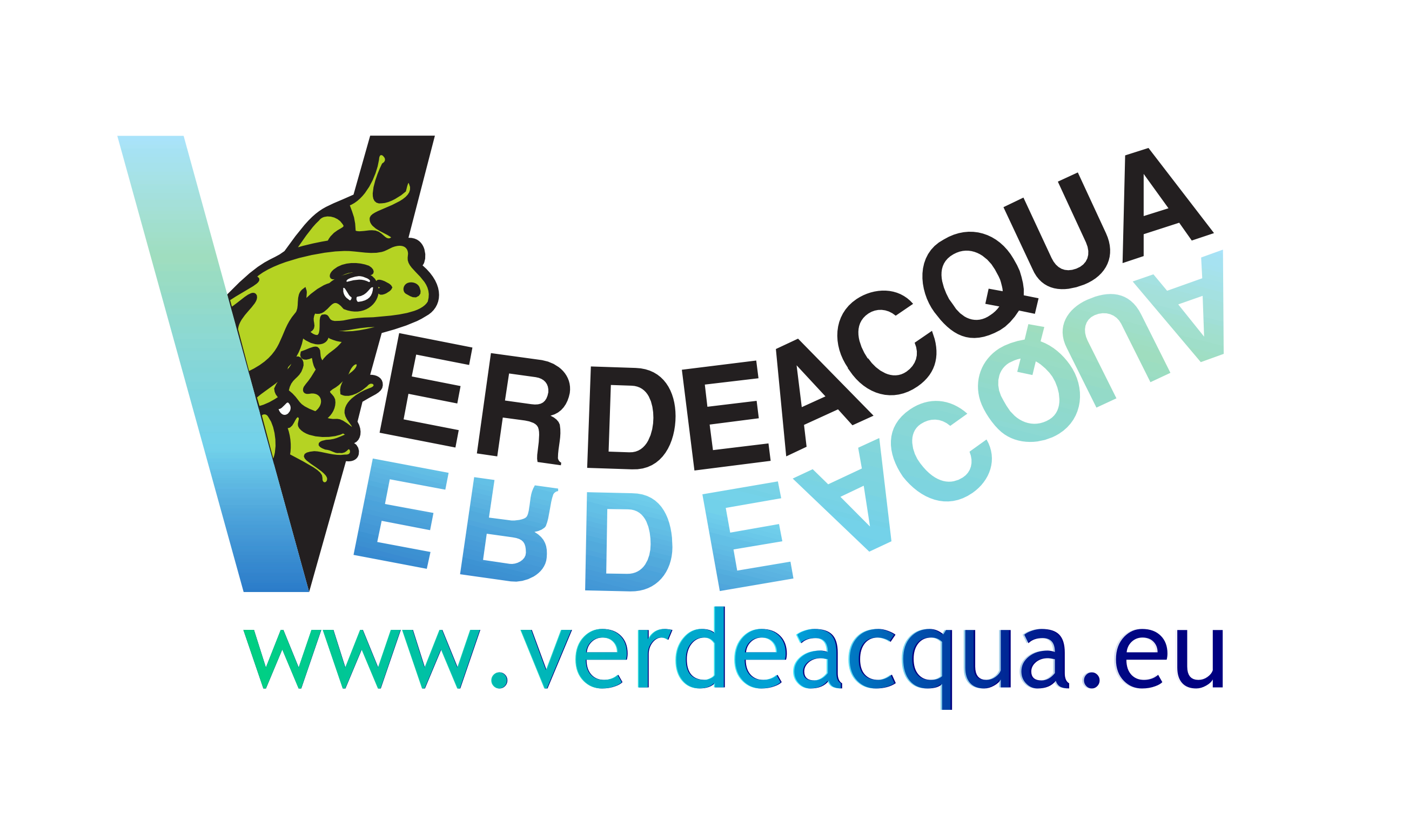 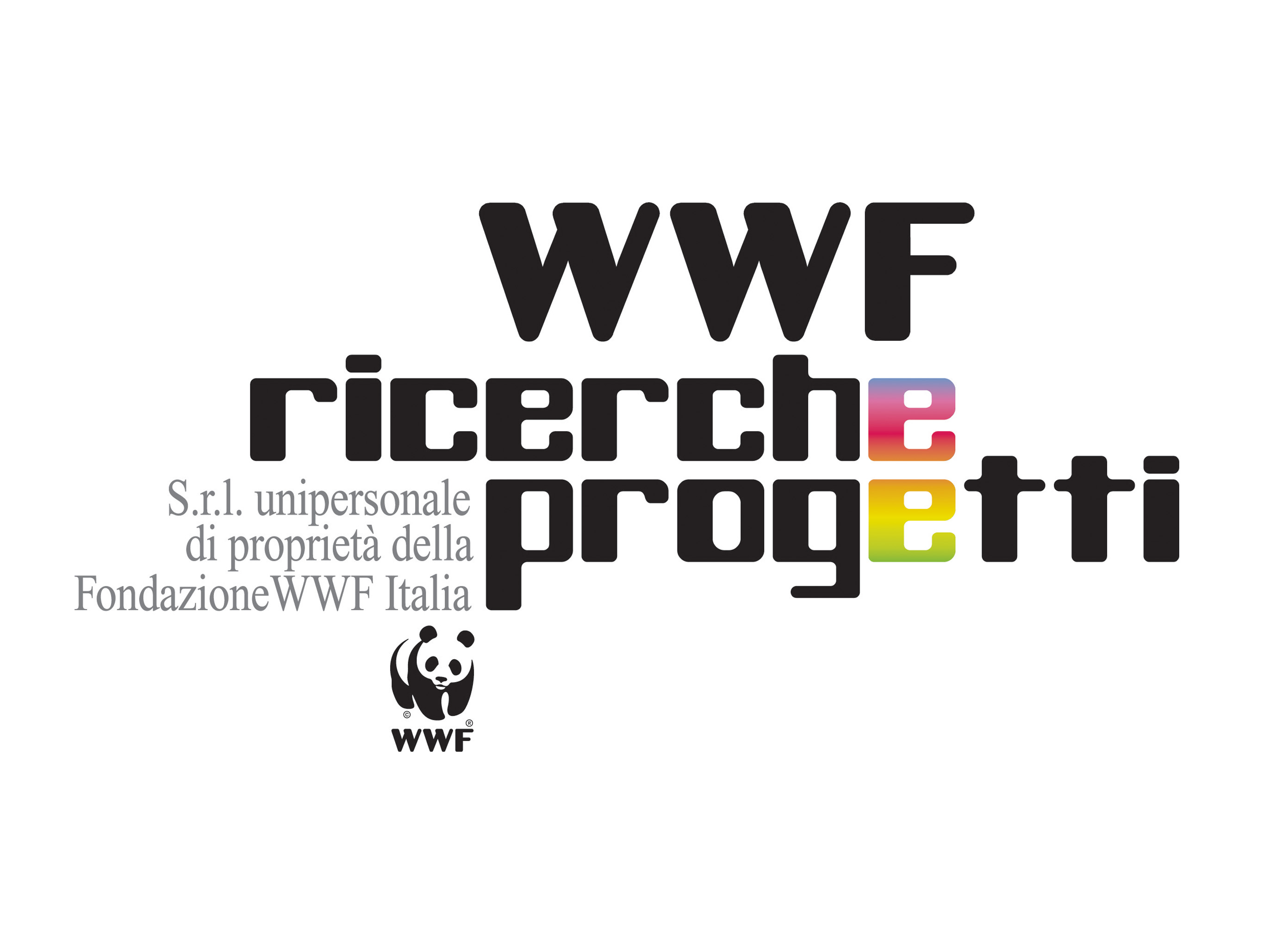